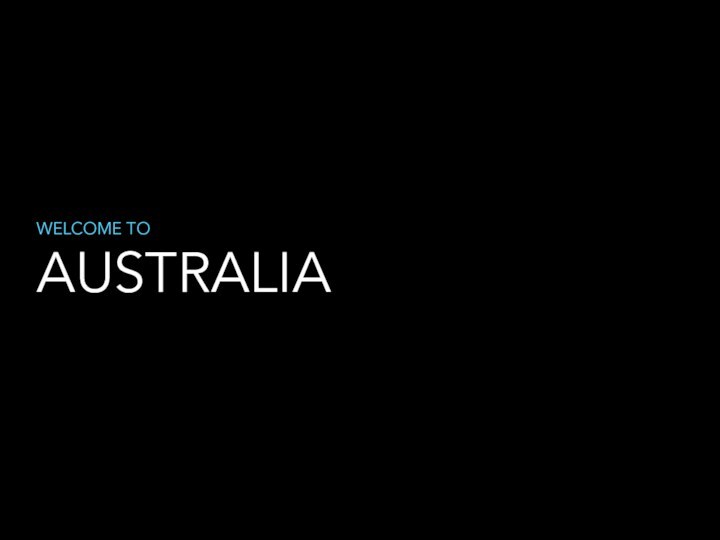 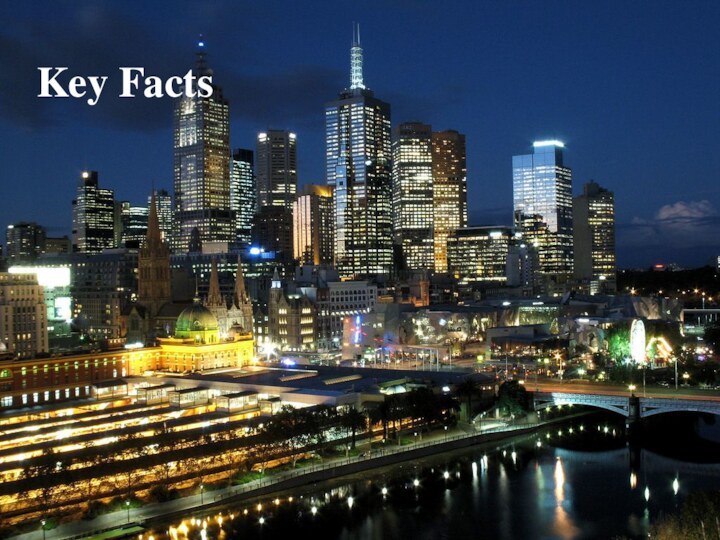 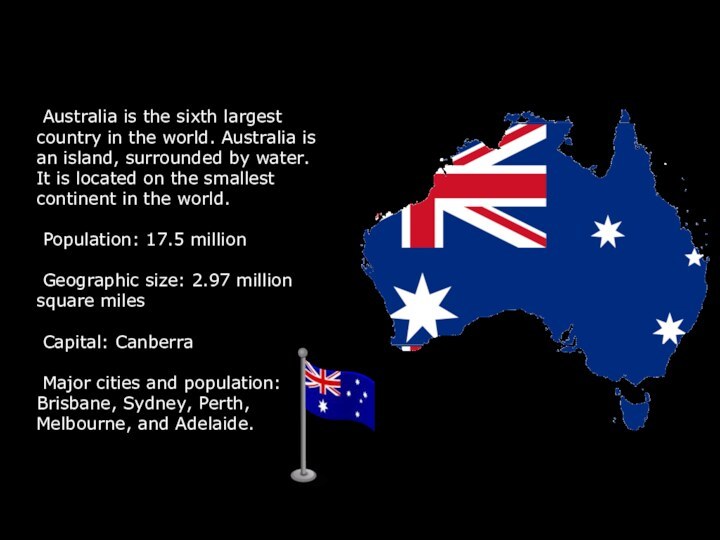 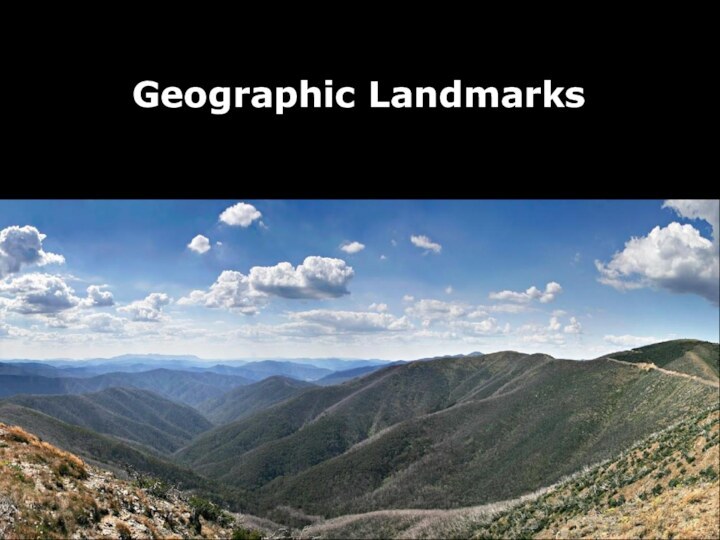 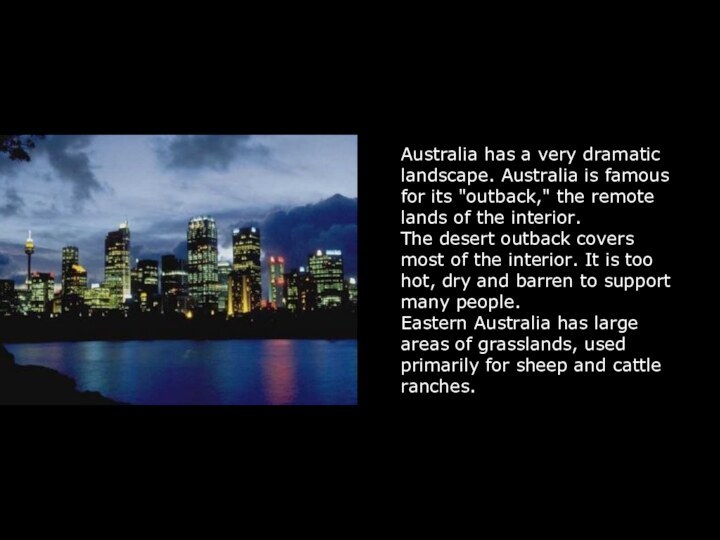 Australia has a very dramatic landscape. Australia is famous for its "outback," the remote lands of the interior.
The desert outback covers most of the interior. It is too hot, dry and barren to support many people.
Eastern Australia has large areas of grasslands, used primarily for sheep and cattle ranches. 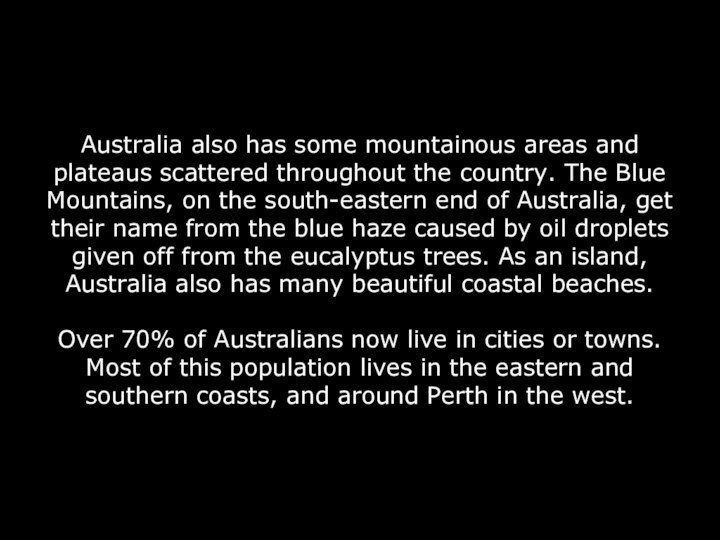 Australia also has some mountainous areas and plateaus scattered throughout the country. The Blue Mountains, on the south-eastern end of Australia, get their name from the blue haze caused by oil droplets given off from the eucalyptus trees. As an island, Australia also has many beautiful coastal beaches.

Over 70% of Australians now live in cities or towns. Most of this population lives in the eastern and southern coasts, and around Perth in the west. 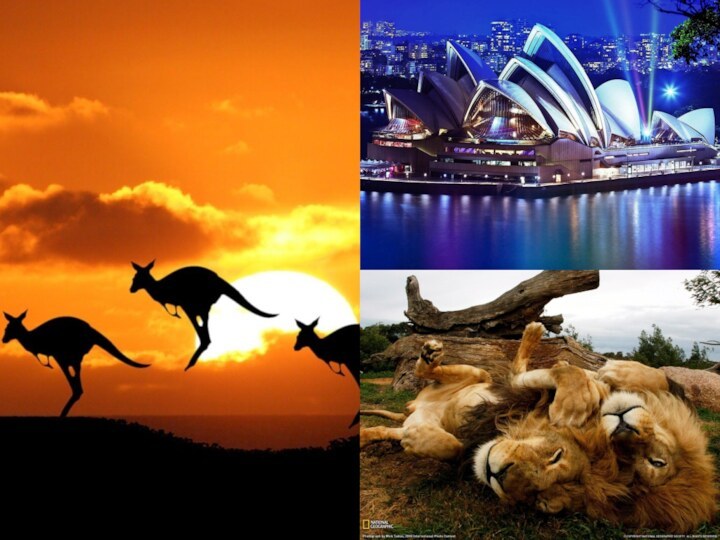 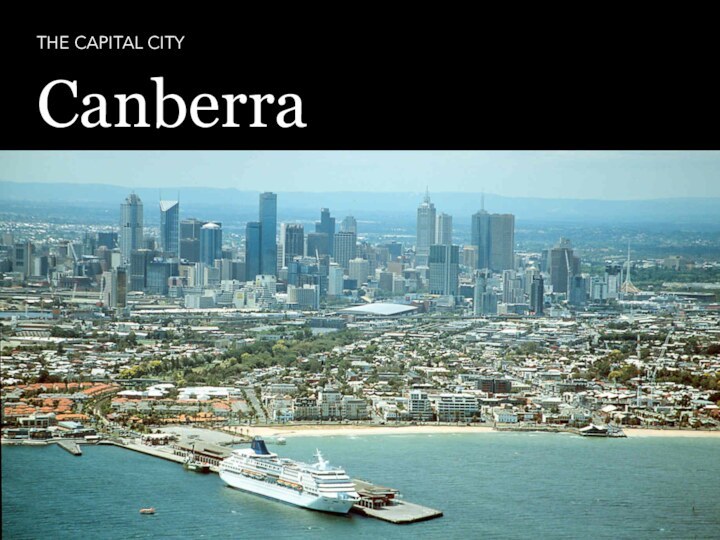 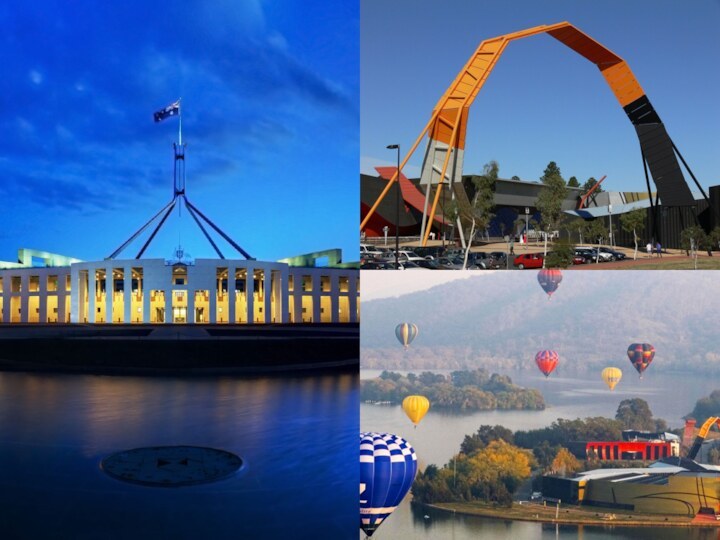 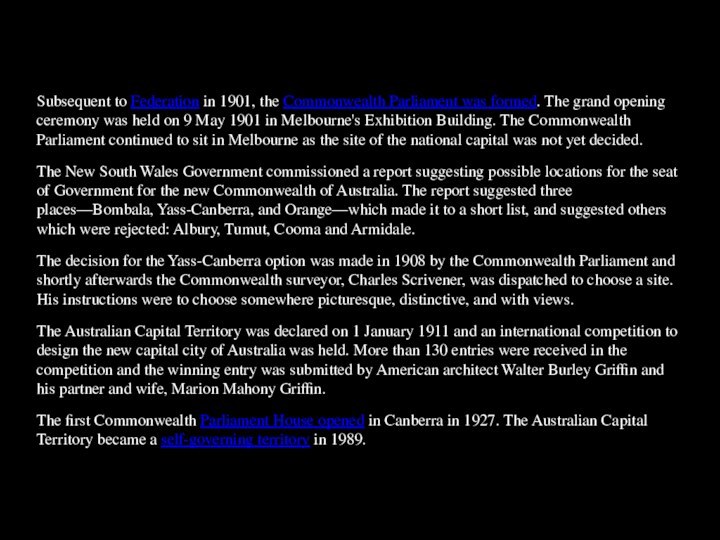 Subsequent to Federation in 1901, the Commonwealth Parliament was formed. The grand opening ceremony was held on 9 May 1901 in Melbourne's Exhibition Building. The Commonwealth Parliament continued to sit in Melbourne as the site of the national capital was not yet decided.
The New South Wales Government commissioned a report suggesting possible locations for the seat of Government for the new Commonwealth of Australia. The report suggested three places—Bombala, Yass-Canberra, and Orange—which made it to a short list, and suggested others which were rejected: Albury, Tumut, Cooma and Armidale.
The decision for the Yass-Canberra option was made in 1908 by the Commonwealth Parliament and shortly afterwards the Commonwealth surveyor, Charles Scrivener, was dispatched to choose a site. His instructions were to choose somewhere picturesque, distinctive, and with views.
The Australian Capital Territory was declared on 1 January 1911 and an international competition to design the new capital city of Australia was held. More than 130 entries were received in the competition and the winning entry was submitted by American architect Walter Burley Griffin and his partner and wife, Marion Mahony Griffin.
The first Commonwealth Parliament House opened in Canberra in 1927. The Australian Capital Territory became a self-governing territory in 1989. 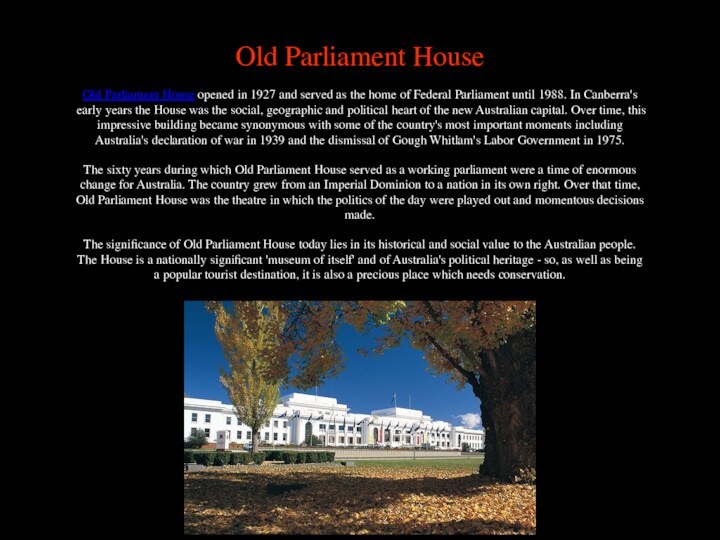 Old Parliament House
Old Parliament House opened in 1927 and served as the home of Federal Parliament until 1988. In Canberra's early years the House was the social, geographic and political heart of the new Australian capital. Over time, this impressive building became synonymous with some of the country's most important moments including Australia's declaration of war in 1939 and the dismissal of Gough Whitlam's Labor Government in 1975.
The sixty years during which Old Parliament House served as a working parliament were a time of enormous change for Australia. The country grew from an Imperial Dominion to a nation in its own right. Over that time, Old Parliament House was the theatre in which the politics of the day were played out and momentous decisions made.
The significance of Old Parliament House today lies in its historical and social value to the Australian people. The House is a nationally significant 'museum of itself' and of Australia's political heritage - so, as well as being a popular tourist destination, it is also a precious place which needs conservation. 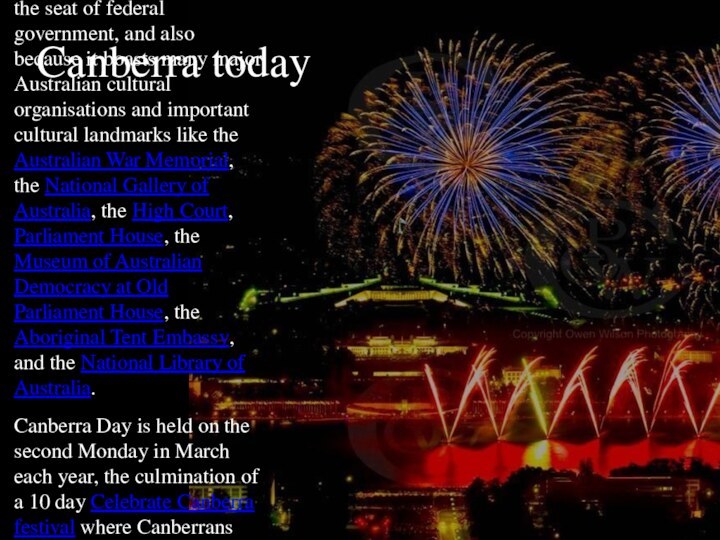 Today Canberra has become a hub for western New South Wales, as well as a major tourist destination for Australians and international visitors. People visit the national capital because it is the seat of federal government, and also because it boasts many major Australian cultural organisations and important cultural landmarks like the Australian War Memorial, the National Gallery of Australia, the High Court, Parliament House, the Museum of Australian Democracy at Old Parliament House, the Aboriginal Tent Embassy, and the National Library of Australia.
Canberra Day is held on the second Monday in March each year, the culmination of a 10 day Celebrate Canberra festival where Canberrans are able to celebrate the physical beauty, and cultural diversity and vibrancy of their city. The Day commemorates and celebrates the official founding of Canberra on 12 March 1913. The Canberra Citizen of the Year is named at this time. 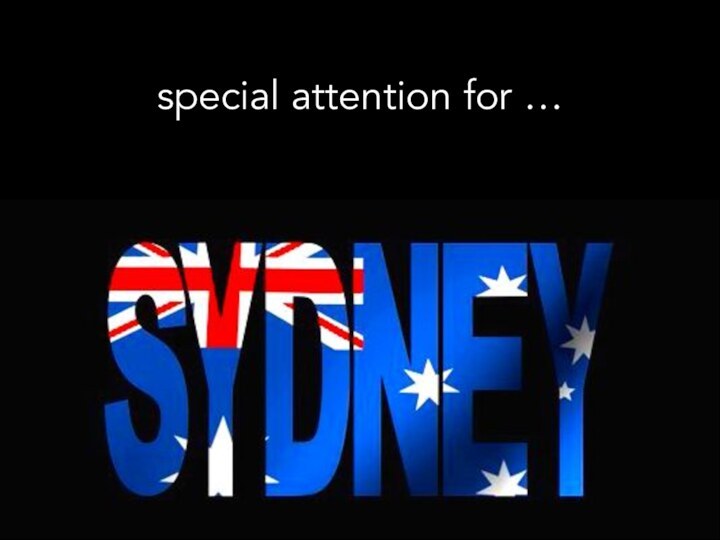 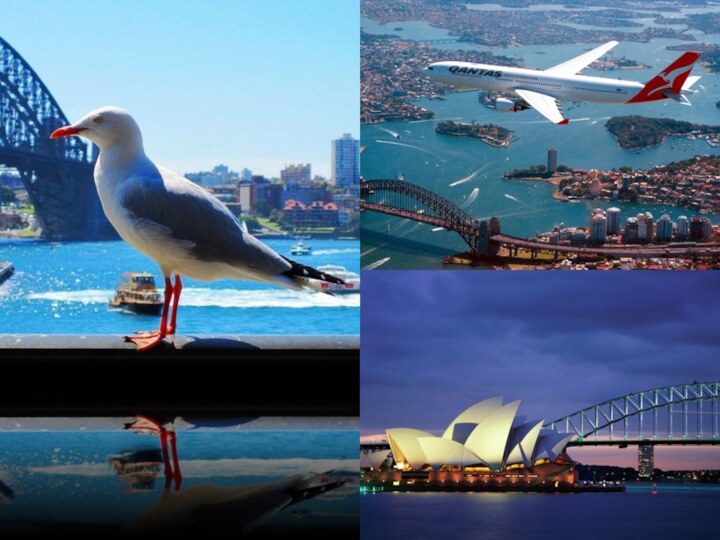 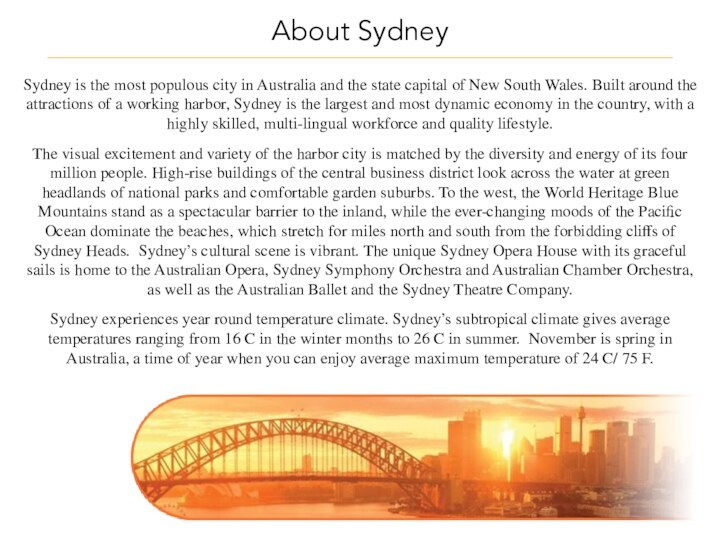 Sydney is the most populous city in Australia and the state capital of New South Wales. Built around the attractions of a working harbor, Sydney is the largest and most dynamic economy in the country, with a highly skilled, multi-lingual workforce and quality lifestyle.
The visual excitement and variety of the harbor city is matched by the diversity and energy of its four million people. High-rise buildings of the central business district look across the water at green headlands of national parks and comfortable garden suburbs. To the west, the World Heritage Blue Mountains stand as a spectacular barrier to the inland, while the ever-changing moods of the Pacific Ocean dominate the beaches, which stretch for miles north and south from the forbidding cliffs of Sydney Heads.  Sydney’s cultural scene is vibrant. The unique Sydney Opera House with its graceful sails is home to the Australian Opera, Sydney Symphony Orchestra and Australian Chamber Orchestra, as well as the Australian Ballet and the Sydney Theatre Company.
Sydney experiences year round temperature climate. Sydney’s subtropical climate gives average temperatures ranging from 16 C in the winter months to 26 C in summer.  November is spring in Australia, a time of year when you can enjoy average maximum temperature of 24 C/ 75 F. 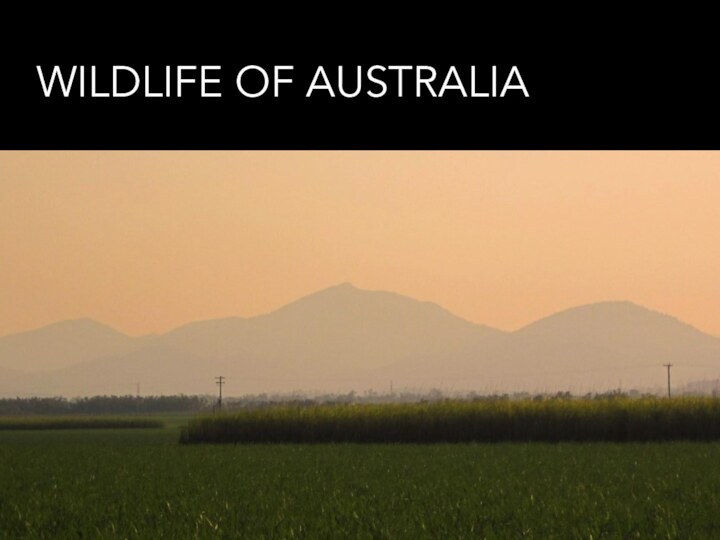 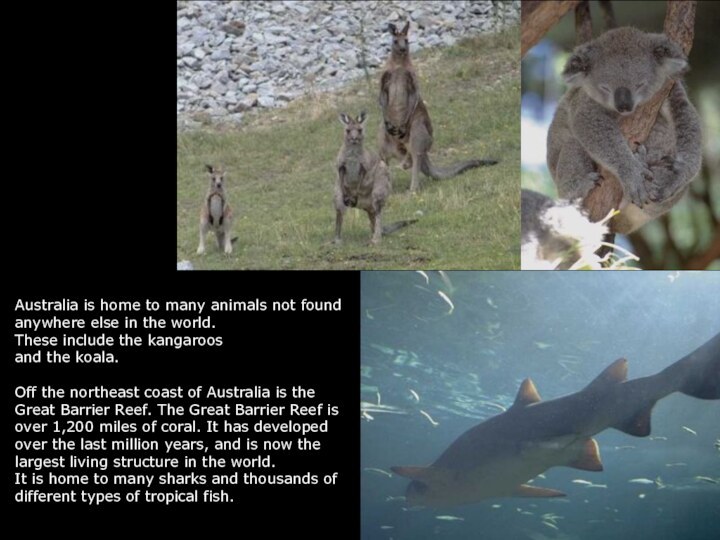 Australia is home to many animals not found anywhere else in the world.
These include the kangaroos
and the koala.

Off the northeast coast of Australia is the Great Barrier Reef. The Great Barrier Reef is over 1,200 miles of coral. It has developed over the last million years, and is now the largest living structure in the world.
It is home to many sharks and thousands of different types of tropical fish. 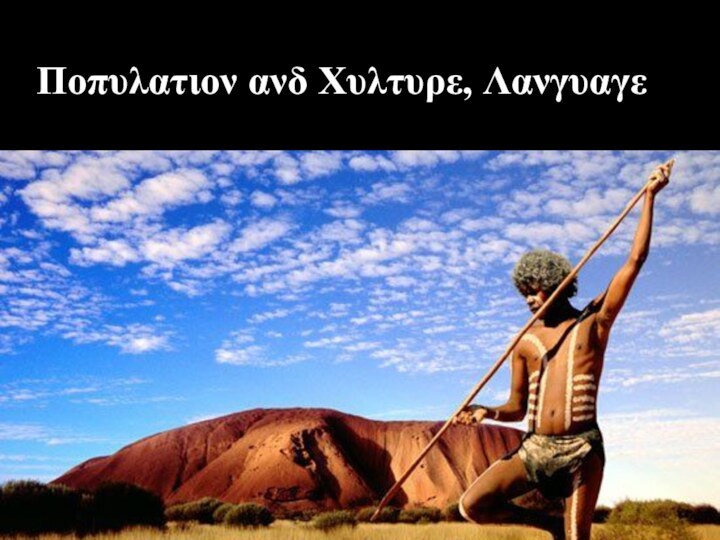 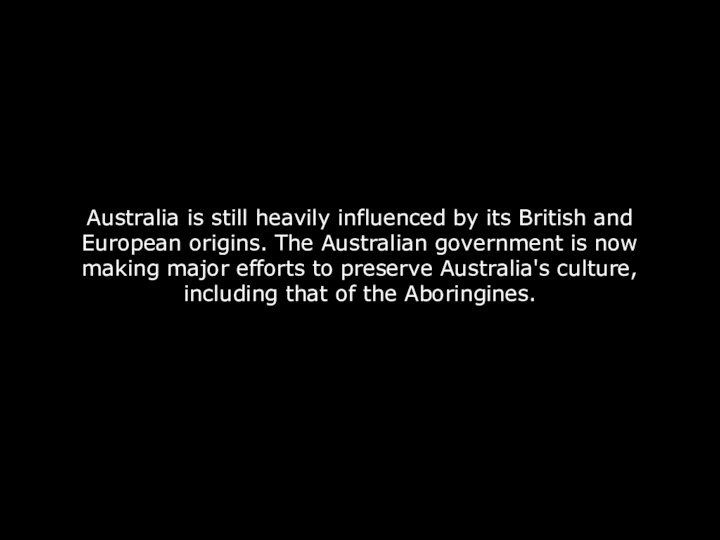 Australia is still heavily influenced by its British and European origins. The Australian government is now making major efforts to preserve Australia's culture, including that of the Aboringines. 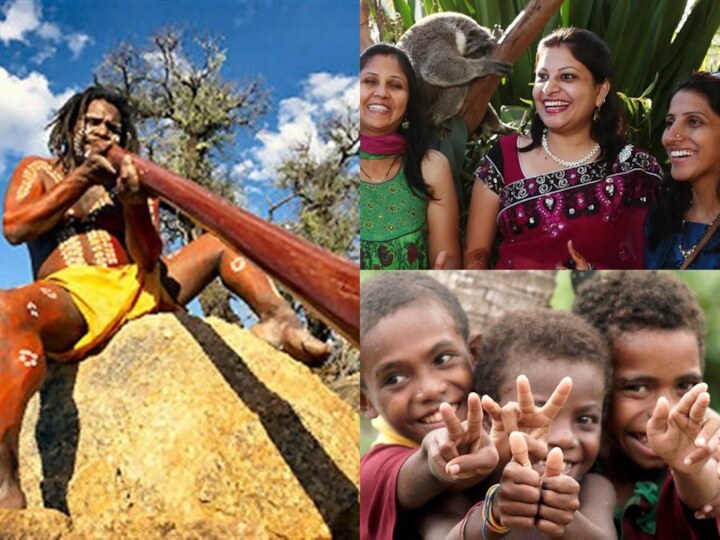 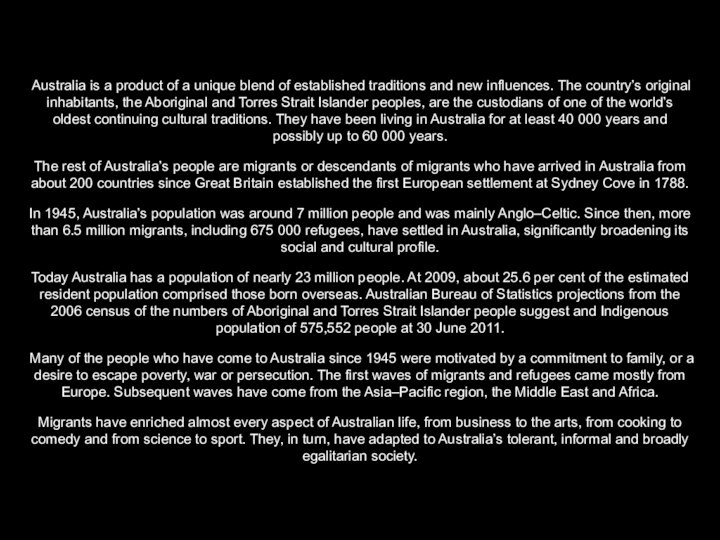 Australia is a product of a unique blend of established traditions and new influences. The country’s original inhabitants, the Aboriginal and Torres Strait Islander peoples, are the custodians of one of the world’s oldest continuing cultural traditions. They have been living in Australia for at least 40 000 years and possibly up to 60 000 years.
The rest of Australia’s people are migrants or descendants of migrants who have arrived in Australia from about 200 countries since Great Britain established the first European settlement at Sydney Cove in 1788.
In 1945, Australia’s population was around 7 million people and was mainly Anglo–Celtic. Since then, more than 6.5 million migrants, including 675 000 refugees, have settled in Australia, significantly broadening its social and cultural profile.
Today Australia has a population of nearly 23 million people. At 2009, about 25.6 per cent of the estimated resident population comprised those born overseas. Australian Bureau of Statistics projections from the 2006 census of the numbers of Aboriginal and Torres Strait Islander people suggest and Indigenous population of 575,552 people at 30 June 2011.
Many of the people who have come to Australia since 1945 were motivated by a commitment to family, or a desire to escape poverty, war or persecution. The first waves of migrants and refugees came mostly from Europe. Subsequent waves have come from the Asia–Pacific region, the Middle East and Africa.
Migrants have enriched almost every aspect of Australian life, from business to the arts, from cooking to comedy and from science to sport. They, in turn, have adapted to Australia’s tolerant, informal and broadly egalitarian society. 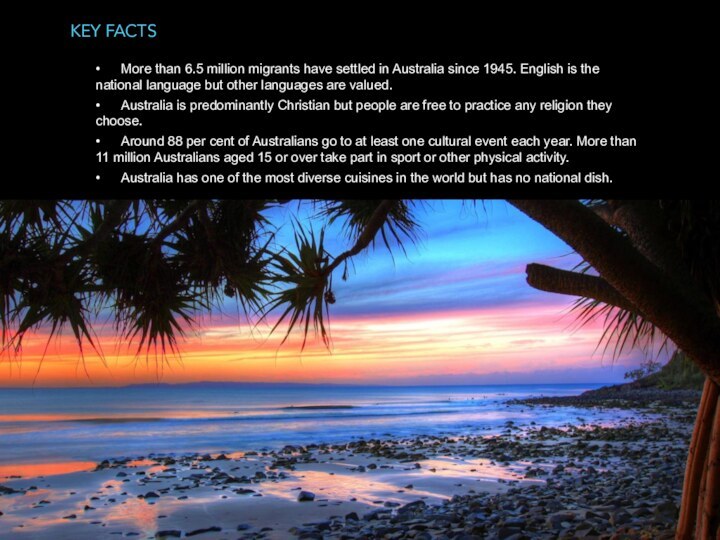 • More than 6.5 million migrants have settled in Australia since 1945. English is the national language but other languages are valued.
• Australia is predominantly Christian but people are free to practice any religion they choose.
• Around 88 per cent of Australians go to at least one cultural event each year. More than 11 million Australians aged 15 or over take part in sport or other physical activity.
• Australia has one of the most diverse cuisines in the world but has no national dish. 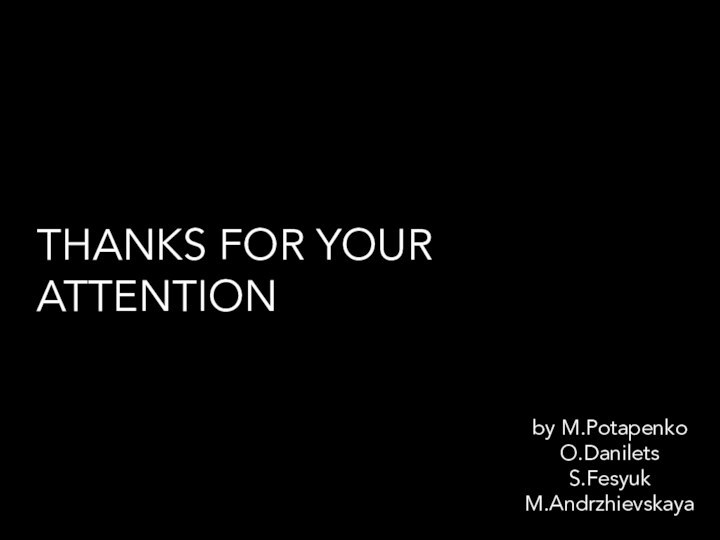 thanks for your attention 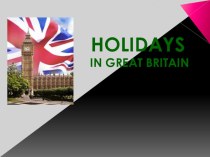 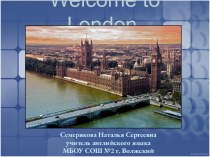 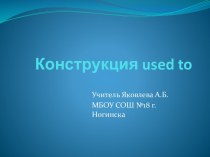 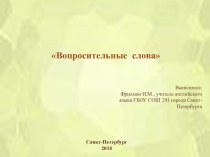 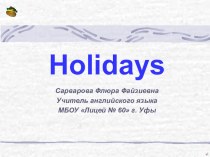 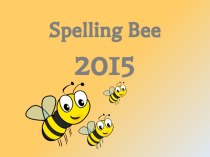